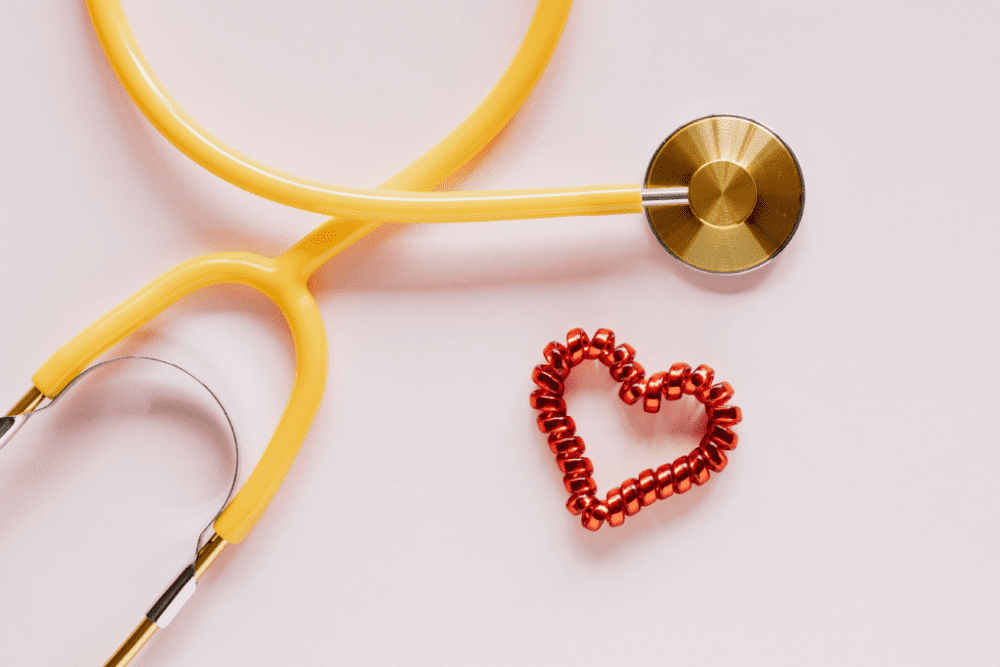 Posted at 09:34h in Uncategorized by Jay Sevak 0 Comments
0 Likes

It has also been found that 90% of the cases of Takotsubo Cardiomyopathy had occurred in women with an average age of 67 years sold.

The triggers involved with Takotsubo Cardiomyopathy were mainly physical, with the next common cause as emotional shock.

However, further research is required to understand this type of heart attack and the best treatment for patients.