The Benefits of Napping 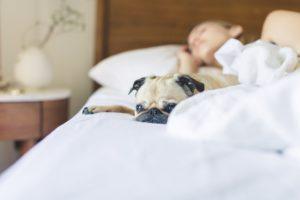 28 Jun The Benefits of Napping

Posted at 09:09h in Uncategorized by Jay Sevak 0 Comments
0 Likes

There are several benefits to a 20 to 30 minute nap, which include:

However, to avoid reaching a state of grogginess when waking from a nap, it’s important that the nap is alight nap as opposed to moving into a deeper sleep. When taking a nap, try to be more meditative rather than allowing yourself to completely dive into a heavy sleep.